The island of sponge divers is ideal for climbing, diving and hiking experiences 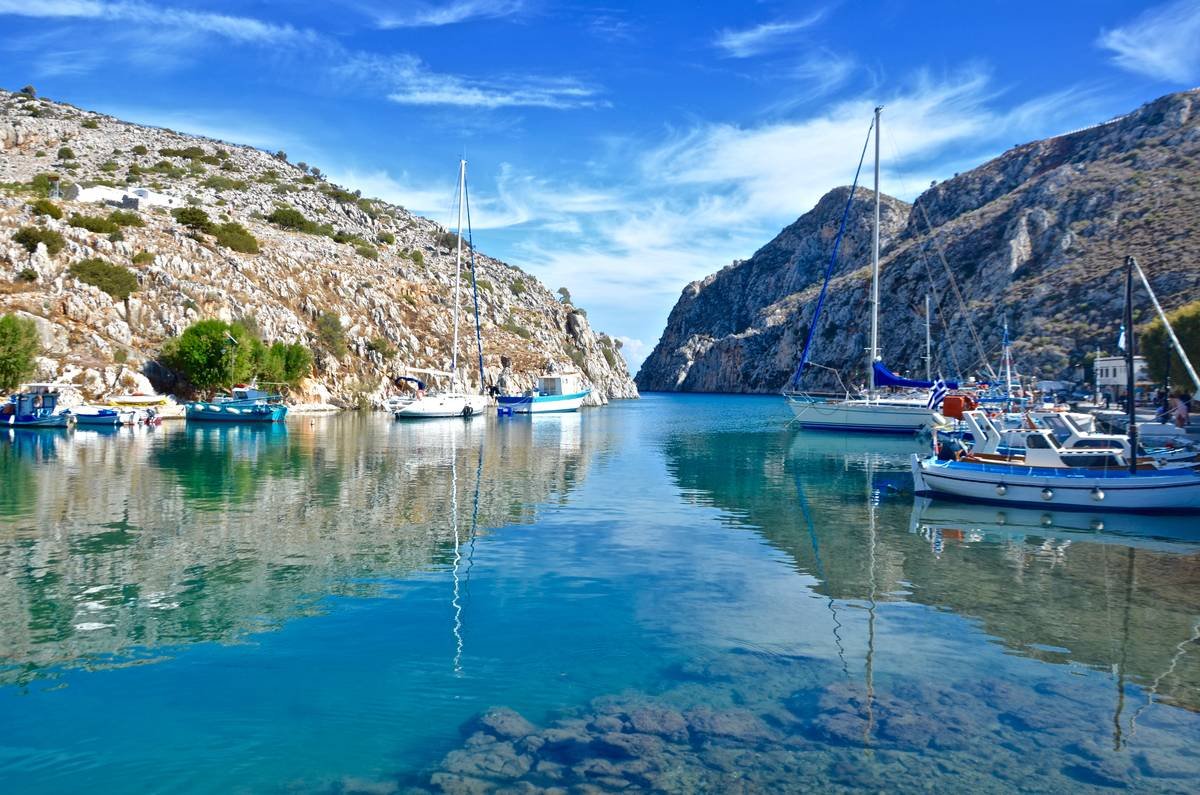 Kalymnos is an island of Dodecanese at the southeast Aegean. Kalymnos is dwelled since the years of Neolithic era, while later Foinikes but also Romans settled in the island. In the 10th century it was destroyed by the Turkish, in 14th century it was occupied by the knights of Agios Ioannis, while in 1912 the island occupied the Italians. After the Asia Minor Destruction, many families from Asia Minor settled in Kalymnosand the rest Dodecanese. The history of Kalymnos connected to fishing, the processing and the trade of sponges.

A reference point for the island’s visitors is the new Archaeological Museum of Kalymnos, which started operating in 2009, but also the Marine Museum of Kalymnos which was established in 1994 and in which the marine tradition of the island is presented, the history and the ways of sponge making as well as many objects of shipwreck of ancient ships. Kalymnos is considered a unique destination for the lovers of climbing, as its diversity of the coasts, the steep rocks and the mild climate make this island an ideal place.

This quiet island of Dodecanese is the ideal destination for alternative and peaceful holiday and offers beautiful beaches for memorable moments. Masouri constitutes the most popular beach of the island, not only due to its sandy beach and the crystal clear waters but also for the beach bars and the taverns of the island that cover all the visitor’s needs. An enchanting trait of the beach is the view of the sunset behind the small island Telendos, which can anyone visit by a fishing boat.

Especially, though not so known, Vlichadia which is consisted of two beaches with pebbles but also sand. The beach is ideal for diving lovers, as a centre of Diving Learning for beginners and advanced operates there.

Plati Gialos, Kantouni, Gefira, Therma and Kalamies are some of the beaches that are worth visiting.